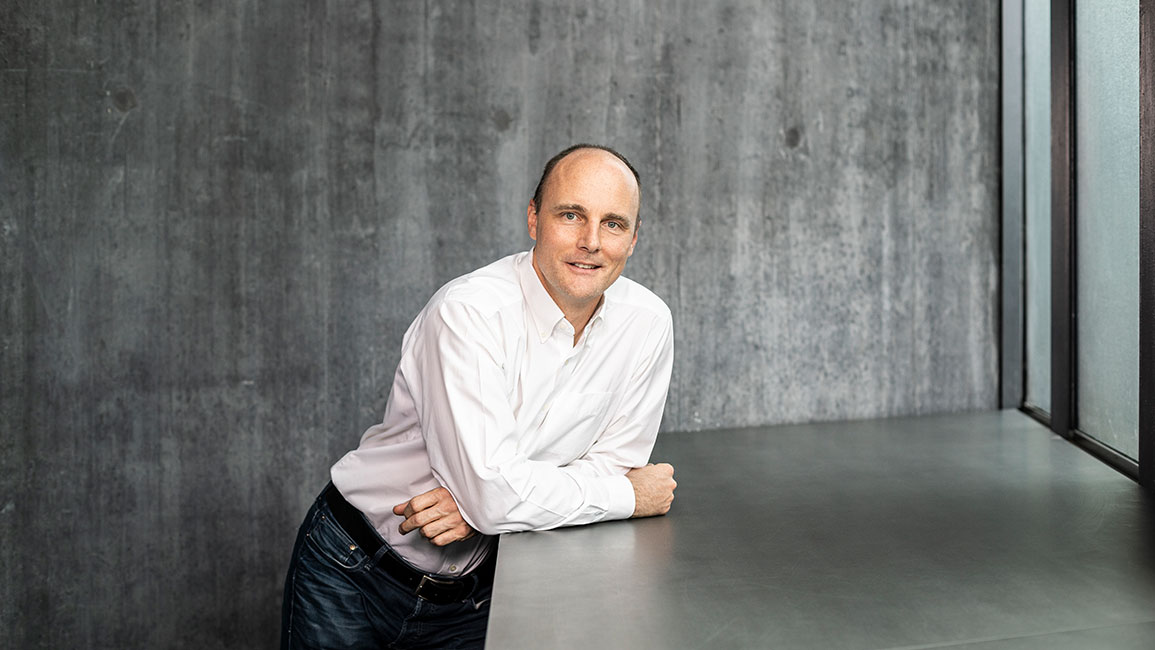 Throughout its history, V-ZUG has always paid close attention to detail, since small touches all add up to top quality. A fine example of this is the V-ZUG Special Care Drum which features 14,000 perforations to gently clean your fabrics, load after load.

Hilmar Meienberg, as CAE (Computer Aided Engineering) Engineer at V-ZUG, you construct virtual prototypes. So you look at the bigger picture while optimizing every tiny detail.
I carry out digital tests of elements that will be constructed later on. For instance, I conduct virtual structure assessments and calculate whether water can flow optimally through a newly developed machine component. 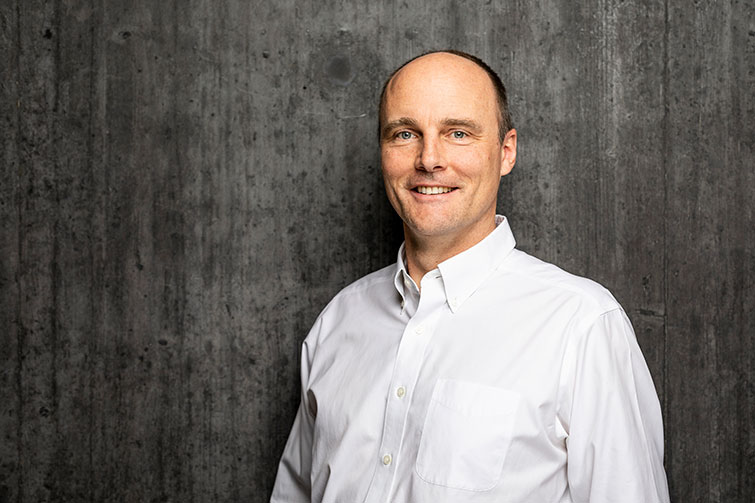 Let’s take a look at the Special Care Drum in V-ZUG washing machines. This is one example of a highly optimized component.
That’s right. It is designed to gently clean fabrics, load after load. Yet we began optimizing it long before the era of virtual design. After all, washing machines with a spin function – fully automatic machines with perforated drums to drain water quickly – have been around since the late 1950s.

Which problems were encountered back then?
The very first perforated drums were not exactly gentle with the laundry during the spin cycle. And at that time, the spin speeds were much lower than they are today, yet the centrifugal forces were still able to press the laundry into the holes in the drum. And these perforations had sharp edges. The result? Damaged fabrics.

“I carry out digital tests of elements that will be constructed later on.”

What did V-ZUG do about this?
This is where attention to detail and continuous improvement come into play. First of all, the perforations needed to be completely deburred. Secondly, they were deep-drawn to prevent the laundry from coming into contact with the punched edges.

Problem solved?
Far from it – and that was down to the spin speeds. Initially, they were around 400 rpm. Today, they are generally between 1,200 and 1,800 rpm. That causes a much greater centrifugal force around the edge of the drum. And if the holes in the drum are too large, that places a strain on the fibres in fabrics. So we made the perforations in the drum much smaller. V-ZUG implements this principle consistently for its Unimatic and Adora models.

So V-ZUG appliances now have 14,000 perforations per drum.
This presents three advantages: Fabrics are given the gentlest possible treatment. Water drains away quickly during the spin cycle. And what’s more, it also ensures rapid water exchange during the preceding rinse cycle.

Can I spin any type of fabric in the V-ZUG Special Care Drum?
We recommend consulting the laundry symbols on the label. One line under the wash temperature means: spin at a low speed. Two lines mean: do not spin. 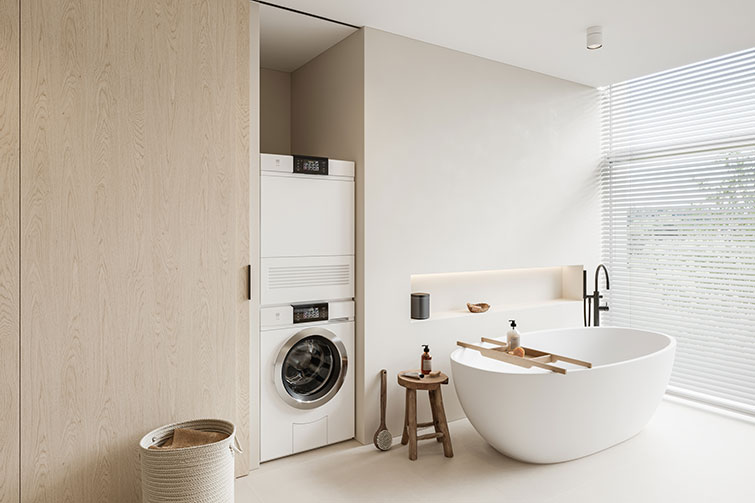 Do all manufacturers offer such optimized drums?
To find out, you could take a scrunched-up pair of tights and rub it gently against the drum inside various washing machines produced by certain well-known manufacturers. Then have a look at the fabric – is it still intact? I’ll put it this way: sometimes it is, but often it isn’t.

Do Special Care Drums ever break down?
Sometimes, sharp objects can find their way into the laundry by mistake. If these get stuck in the drum, individual perforations can be damaged, which can in turn damage fabrics. Our technicians can easily repair these defects within minutes, using pop rivets.