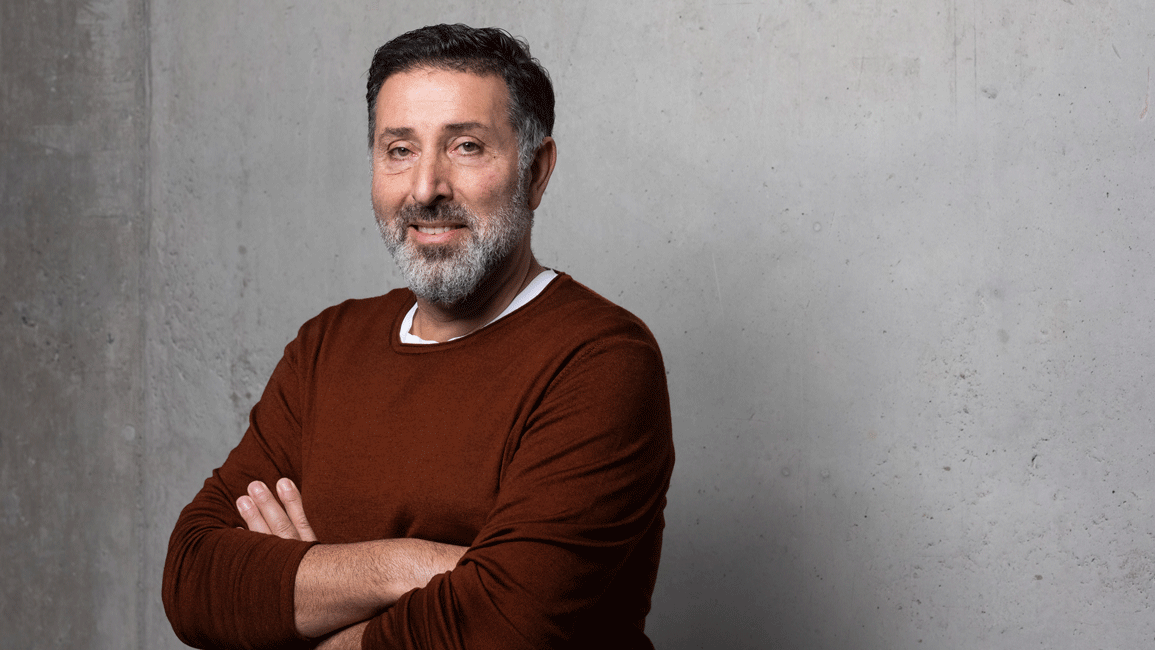 “The right materials in the right place at the right time”

Published on 15. December 2021 by V-ZUG Redaktion - Aline in Swiss Made

Rodolfo Proietto is managing V-ZUG Kühltechnik AG’s move from Arbon to Sulgen. The objective is to maintain delivery capability at all times, which means he is currently overseeing both sites.

If the production of cooling appliances continues uninterrupted, even though the unit that makes the interior doors is out of commission for seven weeks, then Rodolfo Proietto has got his calculations right. The Senior Project Manager is in charge of moving the company within the canton of Thurgau, from Arbon to Sulgen. Although the majority of the production equipment for the new site is being specifically designed for the facility, two large units are being transferred from Arbon – the thermoforming unit for the interior containers and interior door side walls and the unit for the external doors. The entire evaporator production line is also moving. 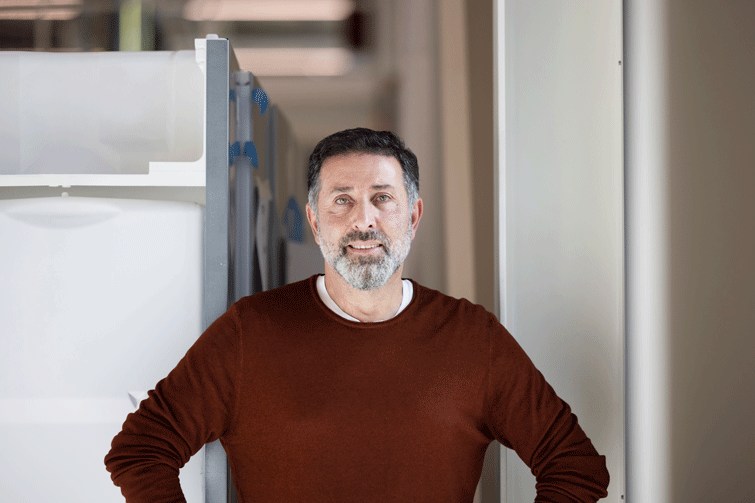 “Obviously this move isn’t quite as simple as packing up some furniture and then unpacking it at the other end,” laughs the 59-year-old. Relocating V-ZUG Kühltechnik AG has entailed a complex reorganization process. Enough parts need to be made in advance to cover the transition period of several weeks while the equipment is dismantled and then recommissioned at the new site. So Rodolfo Proietto began by asking himself: How many interior doors, interior containers, exterior doors and fully complete appliances do we need to stockpile? “Working out the right quantities was a bit of a headache,” he reflects with a smile, “because the only way we can keep the production of cooling appliances running seamlessly and maintain delivery capability is by having all the parts available.”

Not only that, but the 20,000 interior doors, 12,000 interior containers and 30 different exterior door models in varying quantities also had to be stored somewhere. That was the project manager’s second calculation, working out how many square metres they would take up and renting warehouse space.

Staying up to date at two different factories

A task like this needs someone who knows about the production and planning processes and understands material lead times. Someone like Rodolfo Proietto, from nearby Herisau. He spent many years working in the field of high-frequency technology, including mobile communications antennae, before deciding to move to the cooling technology industry. In 2004 he joined Forster Kühltechnik AG, which was bought by V-ZUG in 2013. Prior to managing this project he was responsible for the whole of Production and Logistics at V-ZUG Kühltechnik AG.

Basic moving plans wouldn’t have worked for this relocation: “We need to have the right materials in the right places, at the right time,” says Proietto. During this transition phase equipment is in operation at Sulgen and at Arbon, so the project manager has to be completely up to date on what is happening at both sites. He coordinates which site is producing what, and plans how to push material purchasing orders through and create capacity in Arbon. This is important as there needs to be material ready for when the new facility at Sulgen starts up.

It’s not just his brain he keeps active with all the strategy and planning: in his free time the father of two grown-up sons enjoys jogging. He finds it’s a good counterbalance to his work. Before he started running, he played badminton for many years and was an active member of the sports club in Herisau.

“We need to have the right materials in the right places, at the right time.”

From mid-December 2021 all the Arctic Line appliance models will be produced in Sulgen. At the same time, two further lines will be introduced there. For every line the dimensions need to be changed and clearance obtained from quality assurance. From the end of February 2022, all appliances will be produced entirely in Sulgen, and only then will Arbon be closed.

Over the last few months, lots of employees have been asking Rodolfo Proietto when they’ll be able to start work in Sulgen. Most of the workforce are really looking forward to working at the new facility, he tells us. Everything there is new, every workspace ergonomic, and they’ll be able to achieve the same results more efficiently. He too feels positive, reflecting that, “Helping to build a new factory from scratch is quite special. It’s the kind of thing you get to do once in a lifetime, if you’re lucky.”

We’re starting from the very beginning

At the end of February the relocation project will be finished, but the work of the project manager won’t, as he’ll be optimizing production operations and processes in Sulgen. “We’re starting from the very beginning. All the processes are completely new. We’ll have lean production with lots of automation. The distances between things will be shorter, everything will be ergonomic, movement patterns will have to be relearned. Everything will be continually monitored and improved,” says Rodolfo Proietto.

After that he’d like to embark on a private project of his own: a trip abroad. Travel is another of his hobbies. He’d really like to go back to Australia as he was fascinated by the country and its people. He won’t be in charge of this venture though, he laughs. In his family they all share the role of project manager.

“For me, helping to design Sulgen is a privilege”