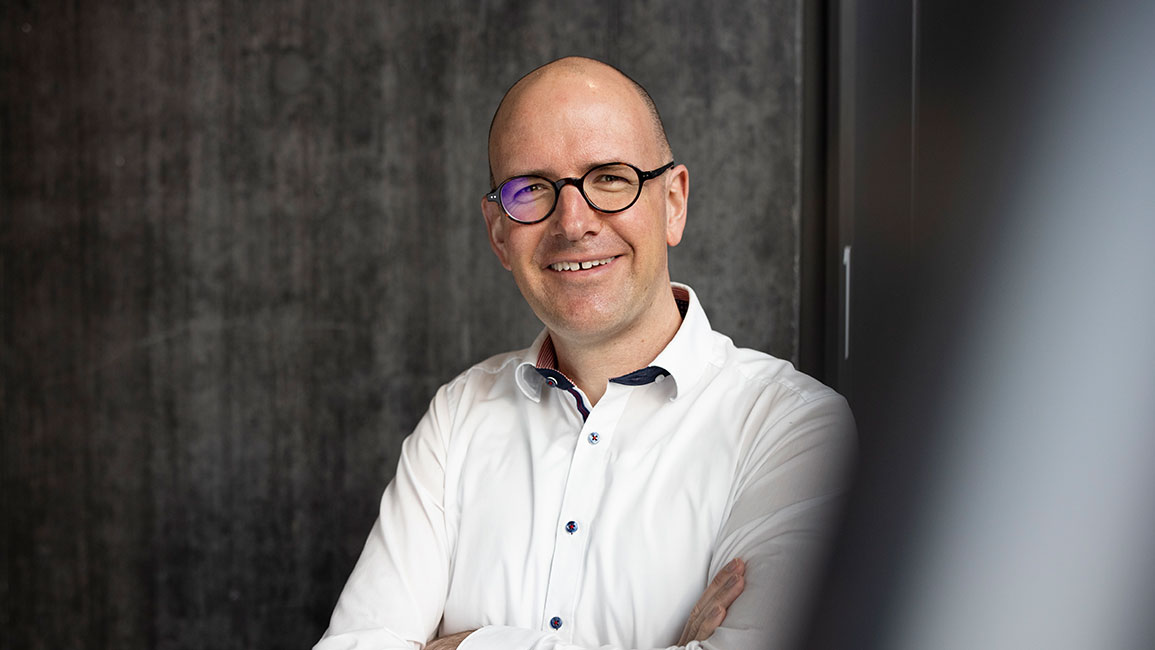 “We have set up a whole new platform.”

1 February 2021 was a huge moment for Roy Keller, as well as for the whole of V-ZUG AG: this date marked the start of production of the Excellence Line. Sadly, the pandemic meant no-one could really celebrate, but the overall project manager organized 350 croissants as a morning snack for the employees on site. He had the project team sign the very first oven and Combi-Steamer that came off the production line. A special place will be found for this première. And everyone was able to take a couple of bottles of beer specially brewed by the Baar Brewery to mark the launch – the “Amber Brew – the well-earned Excellence Beer” – to enjoy at home or raise a toast in their small team.

“The Excellence Line is V-ZUG’s biggest project by far”

It all started with a blank sheet of paper
Six years ago exactly, the major FOCUS Excellence Line project began, following a year and a half of preparation. The core team met in January 2015: 11 sub-project managers representing all departments of the company, and overall project manager Roy Keller. “Yes, I suppose you could call me Mr Excellence Line”, grins the 43-year-old. He remembers how they wrote down the goal on a blank sheet of paper: the new generation of appliances was to be best in class. A completely new platform making life easier in every aspect.
The core team is responsible for implementing the assignment as specified. “I orchestrate and coordinate everything”, the qualified mechanical engineer says of his managerial role. He represents the project on the steering committee, and is responsible for the monitoring, budget, resources, appliance design, operational implementation and various other matters. The concept phase is mainly technology-heavy. New functions are created and tested in a rudimentary way. Here they experiment with which ideas will be brought to the market and also discuss what associated production and assembly processes might look like.

V-ZUG’s biggest project
The development phase specifies what will actually be implemented and how. This is always an interactive process and also involves pre-production, with various levels of progress. The challenges vary: where is time tight, what costs too much, how do we deal with employees who are under a lot of pressure for completion? “Resources are always an issue”, says the father of three. “The Excellence Line is V-ZUG’s biggest project by far”.
The sheer scale of the project is reflected in the fact that a whole new assembly line has been built for the Excellence Line. Manufacture requires machinery, robots, tools for working on the belt, tools for production. To this end, we cleared space in halls in many areas, and procured new facilities and a new assembly line. “We have made great investments and set up a new platform”, says Roy Keller. He considers the main advantage of such an undertaking to be the fact that everyone involved at V-ZUG works on the Zug site: everyone meets in person at work, and can discuss things over the appliance itself or in the production facility. 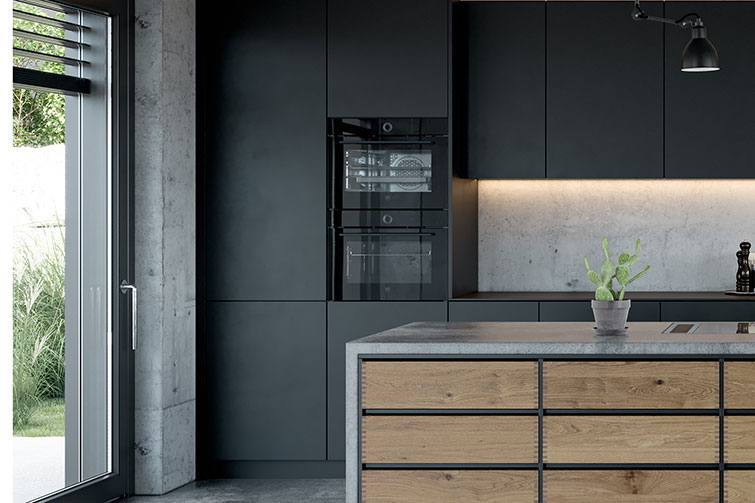 A high level of innovation at the Zug site
The close cooperation has also helped to create plenty of innovations. The high degree of innovation is part of V-ZUG’s culture. “We want to move ourselves forward; generate innovations. And in the company, we have the freedom and opportunity to develop new ideas every day, together, with people from all departments.” The appliances in the Excellence Line feature a whole host of these innovations. The interior is an outstanding overall package, and the scope of the software alone is immense. But it also has to work with mechanisms and electronics – and this is just the automatic programmes! They require sensors that determine the climate in the cooking space. The software has to evaluate this correctly, and mechanisms and electronics must in turn interpret the signals to ensure the appliance ultimately provides a perfect cooking result. “I tell the appliance: this is my food, and this is when I want it to be ready. The appliance does everything itself at the touch of a button”, the project manager says proudly.

The introductory phase of the Excellence Line will now run until late summer 2021. The project team will assist in getting the products onto the market, gathering knowledge, and quickly introducing improvement measures where necessary.
For testing purposes, Roy Keller also has a new-generation V-ZUG steam cooker at his home in Au-Wädenswil. However, it’s his wife who primarily uses the kitchen. At weekends, though, he enjoys baking a plaited loaf or making lasagne now and then. Now that the Excellence Line mission is almost complete, he would like to spend more of his free time pursuing his ambition as a driver – a pilot, in fact: in the model flying club. And especially riding his racing bike, including summer rides from Lake Zurich via Hirzel to his workplace in Zug. 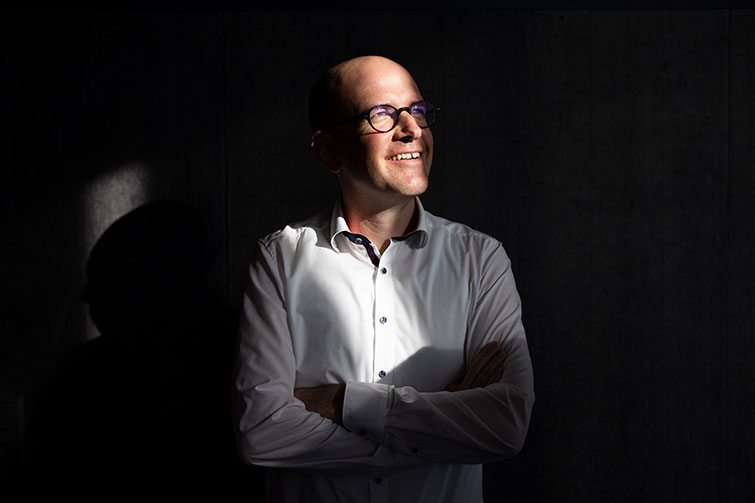 “We design with hot air and steam.”

«We go the extra mile; we hone things to perfection»